State pension age alert as thousands more to live to 100 – do you face working for longer? STATE PENSION age could rise further as the number of people set to reach 100 is set to increase. State pension age is currently 66, but with an ageing population, changes could be on the horizon. A study has shown the number of people in the UK set to be aged 100 or more will […] 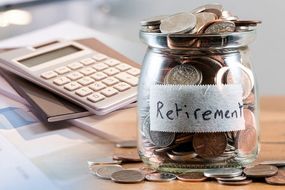 Pensions and most state benefits go up by 3.1% on 11 April – but bills are rising far faster, and inflation is predicted to top 8.4% UK benefits plunge to lowest value in 50 years Richard Partington: Sunak must at the very least raise benefits Why are benefits and pensions changing today? On 11 April […]

Recruiting is now a race for talent. Software companies hope to help HR keep up. 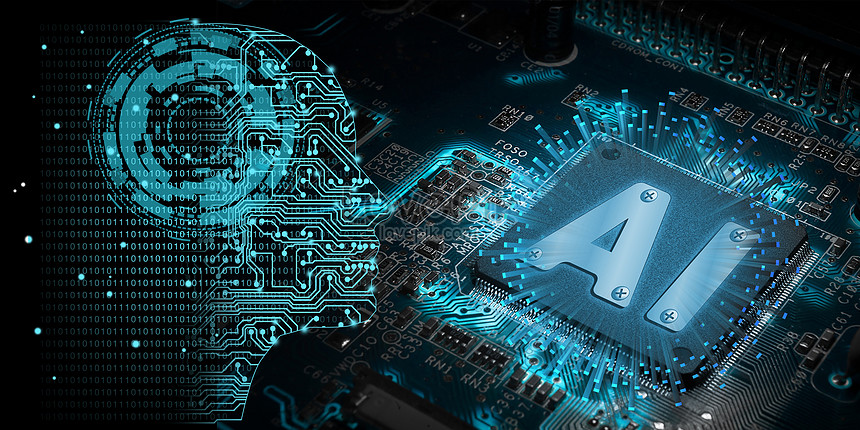 Given the chaos that has hit the job market over the last two years, speed is paramount when trying to find talent. Cloud vendors like Jobvite and Oracle are using AI, machine learning and automation to help companies snag top candidates. More than ever, following the shift to remote work spurred by the pandemic and […]

The ‘Great Resignation’ Is Your Company’s Culture Wake-Up Call 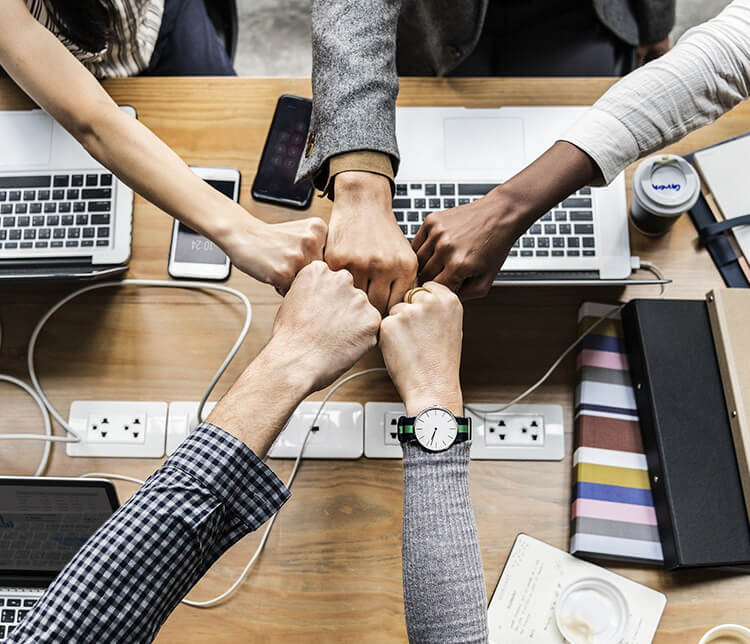 Mohammad Anwar is President and CEO of Softway and co-author of the Wall Street Journal Bestseller “Love as a Business Strategy. If you’re a business leader, you’re already well aware that something is happening in the workforce. Whether we call it the “Great Resignation,” the “Great Disengagement” or another moniker, the facts remain the same: Employees are […] 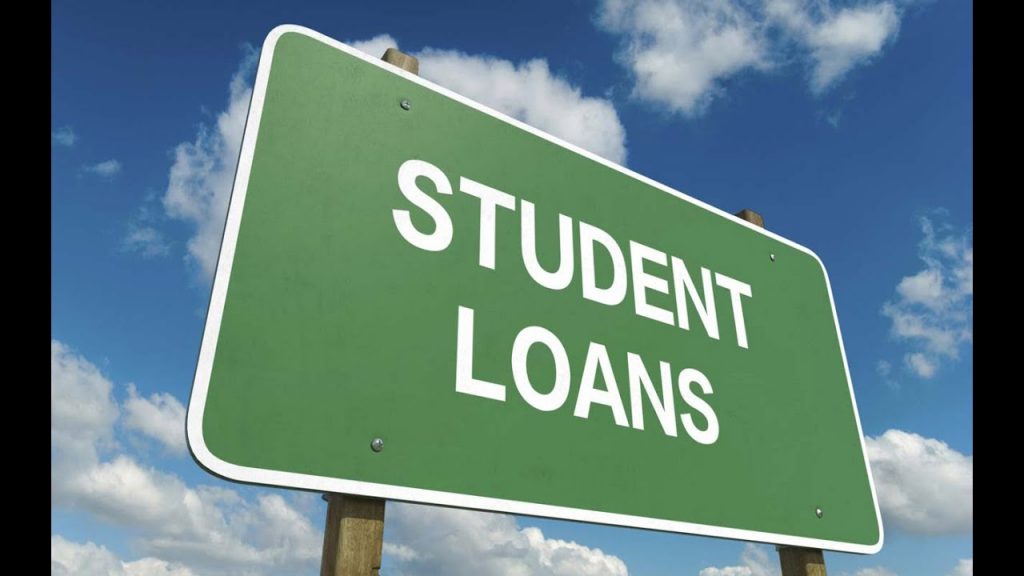 Change will see many paying for their degree until retirement in what has been called a ‘lifelong graduate tax’ Students in England will have to pay back university loans over 40 years instead of 30 under swingeing reforms designed to save the Treasury tens of billions of pounds. The number of students expected to pay […]

Empathy Is The Most Important Leadership Skill According To Research 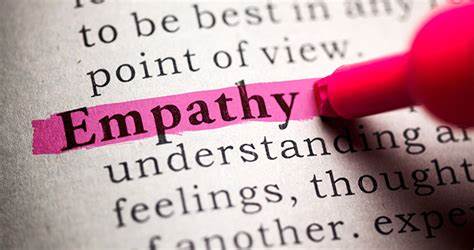 Empathy has always been a critical skill for leaders, but it is taking on a new level of meaning and priority. Far from a soft approach it can drive significant business results. You always knew demonstrating empathy is positive for people, but new research demonstrates its importance for everything from innovation to retention. Great leadership […]

‘Anxiety is at its maximum level’: cost of living crisis hits UK businesses 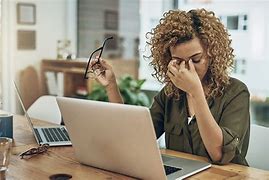 Bosses on how inflation has sparked worry, potential job layoffs and financial losses The UK’s cost of living crisis escalated in December, as inflation jumped to its highest level in almost 30 years at 5.4%. The Bank of England expects the consumer prices index will climb to about 6% by April, and the International Monetary Fund warned […]

Brits are quitting their jobs at a rate not seen in over a decade, new data shows, highlighting the struggles companies are facing when it comes to staff. Sanjay Raja, chief UK economist at Deutsche Bank, said analysis of official data suggests people are resigning at the highest rate since 2009 with “historically elevated levels of workers leaving the labour market entirely”. The data shows […]

The UK’s economy sped up growth in November, before the Omicron variant struck, pushing above pre-pandemic levels for the first time. The Office for National Statistics (ONS) that gross domestic product (GDP) had risen 0.9 per cent during the month, up from a just 0.1 per cent rise in October. Analysts had predicted a 0.4 […]