Staggering 60% of UK employees plan to find new job in 2022 with salary not the most important driver.

The so-called Great Resignation is set to continue into 2022, with a staggering 60 per cent of employees planning to leave their jobs in the next 12 months, according to a new survey shared with City A.M.

This is largely a result of over 80 per cent of UK employees feeling less connected to their company culture, according to the data from employee experience app Workvivo.

Some 90 per cent of HR leaders believe they appreciate and recognise employees for their work, while over one in three employees surveyed did not believe their employer truly values or appreciates their work. So a clear gap has emerged between employees and organizations.

The disconnect and a lack of recognition and appreciation are leading considerations for employees leaving their jobs, with 60 per cent citing emotional disconnect from colleagues and culture since the onset of the pandemic as the biggest frustration at work.

Meanwhile, 41 per cent said employers could do better keeping them informed and more than 60 per cent of employees said a company that appreciates and recognises their work would help them stay longer.

57 per cent said feeling “a sense of belonging” and part of a greater purpose would also make them stay longer while over half (53 per cent) said a company with an inspiring mission and purpose would convince them to move jobs.

Two in three said they would move jobs for a minor salary increase of 5 or 10 per cent, illustrating the lack of a sense of loyalty and stickiness among employees today.

Two in five people say they’re less happy in their jobs than last year, while one in three report a negative workplace culture and environment.

Meanwhile, two in three HR leaders believe their workplace culture is better compared to last year.“The last year has been a particularly challenging one for leaders. After a tough transition to remote work almost overnight, organizations may have expected breathing room,” said Workvivo CEO John Goulding. “Instead, they faced an even bigger challenge as employees left their jobs at historic levels.

”Goulding told City A.M. that “it’s no longer enough to rely on tokenistic perks to attract and keep the best talent. This survey shows how crucial it is to foster an emotional connection and sense of belonging in people to retain them.” 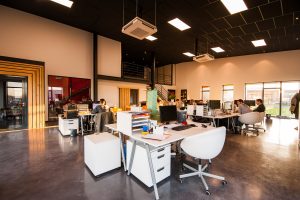 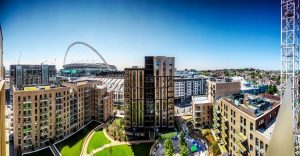 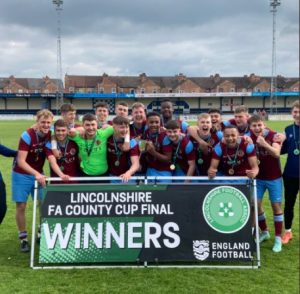