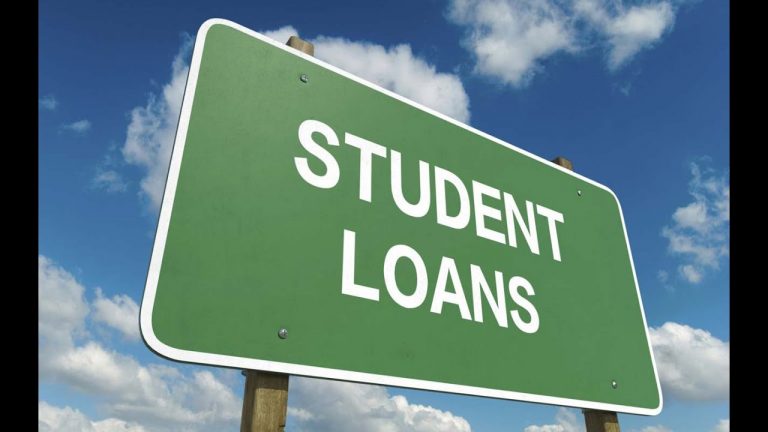 Students in England will have to pay back university loans over 40 years instead of 30 under swingeing reforms designed to save the Treasury tens of billions of pounds.

The number of students expected to pay back their loan in full is expected to double from under a quarter (23%) to more than half (52%) as a result of the changes, which will see many graduates paying for their degree until retirement in what was described as a “lifelong graduate tax”.

In a move designed to sugar the pill, interest rates on student loans will be slashed for new borrowers and set at no higher than the rate of inflation from next year – but experts said this would disproportionately benefit higher earning graduates.

The controversial measures form the backbone of the government’s long-awaited response to the Augar review of post-18 education and funding, which will be detailed in a statement to parliament on Thursday.

In a double whammy, graduates will also be asked to start paying off their debt sooner after the government confirmed the repayment threshold will be cut from £27,295 to £25,000 for new borrowers starting courses from September 2023.

Annual tuition fees will be capped at £9,250 for a further two years, keeping costs down for students but hitting universities, which have seen the value of tuition fees eroded over the years due to inflation.

The Department for Education (DfE) said the changes would “rebalance the burden of student loans more fairly between the student and the taxpayer and ensure that in future graduates don’t pay back more than they borrowed in real terms”.

But Martin Lewis, founder of MoneySavingExpert.com, warned that most university leavers would pay thousands of pounds more for their degrees over their lifetime than they do now. “It’s effectively a lifelong graduate tax for most,” he said.

“Only around a quarter of current [university] leavers are predicted to earn enough to repay in full now. Extending this period means the majority of lower and mid earners will keep paying for many more years, increasing their costs by thousands. Yet the highest earners who would clear [their debt] within the current 30 years won’t be impacted.”

Bridget Phillipson, Labour’s shadow education secretary, accused the government of delivering another stealth tax for new graduates which will hit those on low incomes hardest.

The student finance measures are aimed at stemming the soaring cost of student loans. At the end of March last year the value of outstanding loans stood at £161bn and is forecast to rise to about £500bn by 2043, the DfE said.

While currently the department anticipates that graduates will pay back 59p in every £1 over the lifetime of their loans, under the reforms the DfE calculates borrowers will repay 81p, with a graduate earning £28,000 repaying about £17 a month.

In addition to the changes to student finance, the government will also launch two consultations on Thursday.

The first will seek views on controversial proposals to introduce minimum eligibility requirements to access student loans – either by requiring students to have a grade 4 pass in GCSE English and maths, or two Es at A-level – and student number controls to clamp down on what the government describes as poor-quality, low-cost courses.

The second sets out plans for a lifelong loan entitlement for the equivalent of four years of post-18 education (£37,000 in today’s fees) to support students to study at any stage in their life through modular courses.

Announcing the reforms, the education secretary Nadhim Zahawi said: “This package of reforms will ensure students are being offered a range of different pathways, whether that is higher or further education, that lead to opportunities with the best outcomes – and put an end once for all to high interest rates on their student loans.”

Higher and further education minister Michelle Donelan added: “We are delivering a fairer system for students, graduates and taxpayers as well as future-proofing the student finance system.”

Sir Philip Augar, who chaired the original post-18 education review, welcomed the reforms which he described as fair and sustainable. “The package … forms the basis of a properly connected further and higher education sector. That connection is long overdue,” he said.

But Larissa Kennedy, president of the UK National Union of Students, said: “The minister is saddling young people with unimaginable debt for the next 40 years of their lives. This is nothing more than an attack on opportunity.” 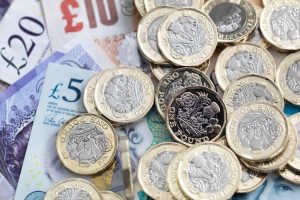 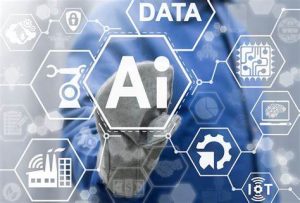 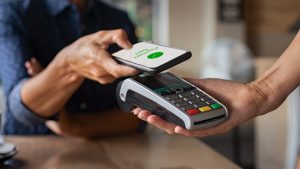