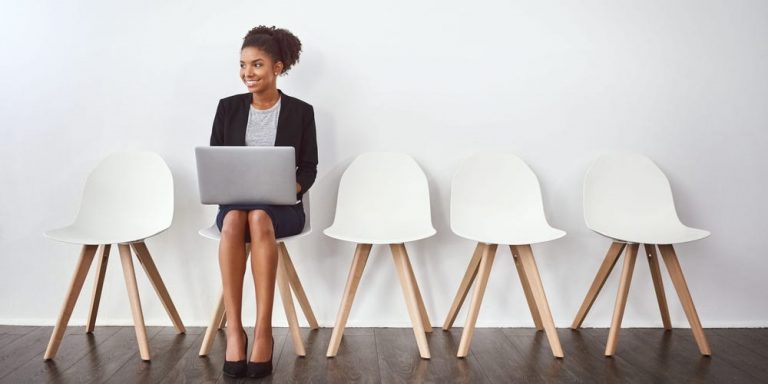 With workers and employers feeling ghosted, it’s clear that the hiring process is not working. Here’s how companies can improve.

In careers as in romance, a happy and successful relationship depends on finding a good match — and one match is not the same as another.

The labor market, as Insider’s Juliana Kaplan writes, is seeing a major mismatch of skills, geographies, and expectations, which is leading companies across the US to complain of a labor shortage as millions of people actively look for work.

One result of this matching problem is a phenomenon that’s familiar to anyone who’s tried to find a romantic partner in the past decade or so: ghosting. Instead of having an uncomfortable “it’s you not me” breakup conversation, a person quietly stops responding and disappears.

While job applicants say employers have a long history of ghosting them instead of offering a clear rejection, employers have more recently begun to worry about ghosting by prospective and newly hired employees.

Regardless of how things got to this point, it’s a complicated problem that is having very real financial and psychological consequences for the people on both sides of the bargaining table, not to mention the wider circle of coworkers, families, and customers who rely on these jobs getting done.

Long before Daniel Kahneman was a Nobel Prize-winning psychology professor, he was a lieutenant in the Israeli army in the 1950’s, where he was tasked with finding a better way to assign new recruits to suitable teams.

In short, he was a matchmaker.

Recently, Kahneman shared his insights on hiring practices with the Wall Street Journal, saying that the traditional approach most organizations have been using is “not the best way of doing things.”

With the caveat that “I am not an expert,” Kahneman shared several ways companies could do a better of hiring for roles at all levels from entry-level to CEO.

The first aspect of Kahneman’s approach is to focus on the attributes that are relevant and necessary for the job, giving those attributes a numeric score, such as a ten-point ranking.

“Pick maybe half a dozen traits needed to succeed, whether punctuality, technical skill, even anger management. Then think of questions that can help you determine if candidates have these attributes,” he said.

In addition, while cognitive intelligence is clearly a valuable trait, Kahneman says what matters more is whether someone can actually do the work. For that, he recommends including tests or samples of the kinds of tasks that will be part of the job.

The UK’s economy sped up growth in November, before the Omicron variant struck, pushing above pre-pandemic levels for the first time. The

How does a 4 day working week sound ?

Four-day working week pilot launches in UK with 100-80-100 model: Full pay and productivity but 80 per cent of the time A

Staggering 60% of UK employees plan to find new job in 2022 with salary not the most important driver. The so-called Great